A funny story happened a few months ago.  We had a bit of an early snowfall last November.  We enjoyed the snow for the afternoon and I waited for my 13 year old son to show his face to help shovel the driveway.  Never saw him the whole day.  So, it was left for my husband and I to tackle the job.  Later, I found out from my neighbor down the street that I have such a “nice young man” who helped with the neighborhood kids shovel their driveway.  Hmmm.

Later my son came home and while I was happy he was so kind to a neighbor, he basically left us cold to shovel ourselves.  We found out later that Greek chicken soup (Avgolemono) was at the heart of the deal.

My son’s friend has a Greek grandmother who is always at his house cooking up a storm and Avgolemono is always in the house.  She fed a bowl to my snow shoveling son and he was hooked.  I called his mom later to try to get the recipe and I pretty much got the same type of story when I ask my mom for family recipes.  Instuctions like “just put in enough”…”you will know when you have it right”, “just enough to taste”…not helpful at all. I was left to my own devices.

I skimmed a whole bunch of recipes to figure out what to do and cobbled my own.  The constants in the soup were chicken broth, eggs, lemon, chicken and rice/orzo.  Fortunately, I always have quarts of homemade chicken stock in the freezer all the time.  Matzoh ball soup is my go to comfort food so I am constantly making batches of broth in my instant pot.  A blog post for another time.

I heated up a quart and a half of chicken broth.  While it was heating, I beat 4 eggs and squeezed in the juice of 2 lemons.  Once the broth was heated up I added a ladle of the soup to the egg and lemon mixture and mixed it.  This is a very important step as you want to introduce the hot broth into the eggs with ease or else you will have scrambled egg soup (basically egg drop soup, which is also good, but it’s not Avgolemono) Once its mixed well, pour it into the pot of hot chicken broth. 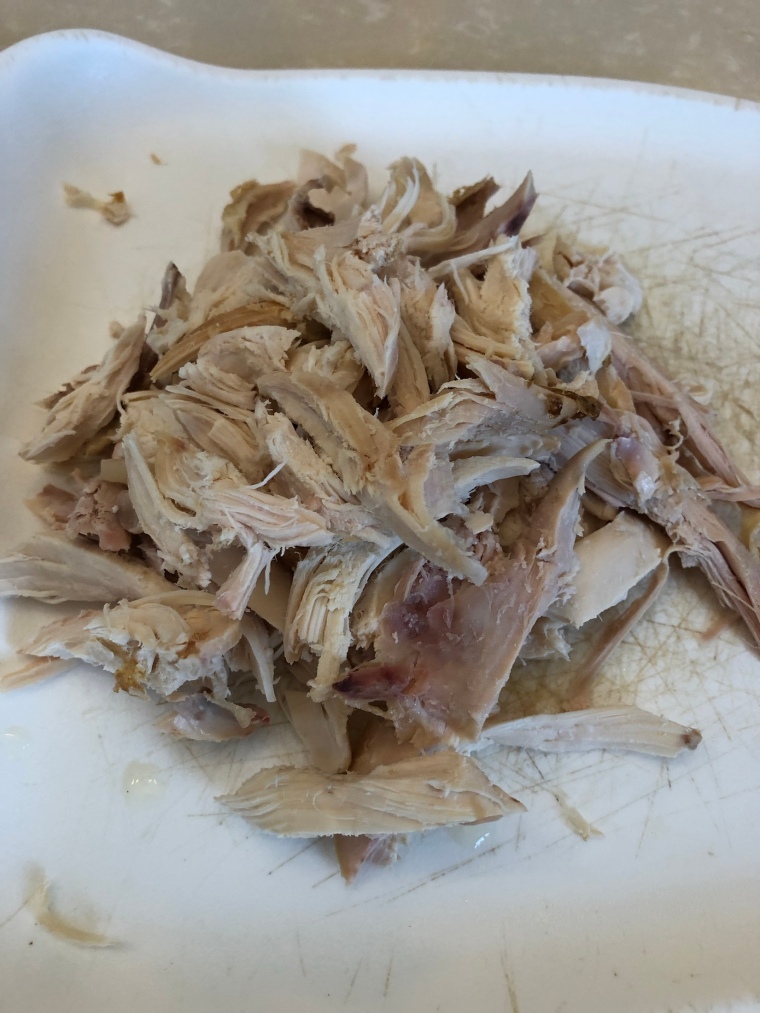 Add some orzo to your bowls, ladle in some soup and hit with a garnish of dill or parsley.

living the sweet life one Saturday at a time

................... for lovers of ice cream. Your free on line magazine for sweet frozen treats. Recipes, inspiration, artisanal ideas for your delectation.